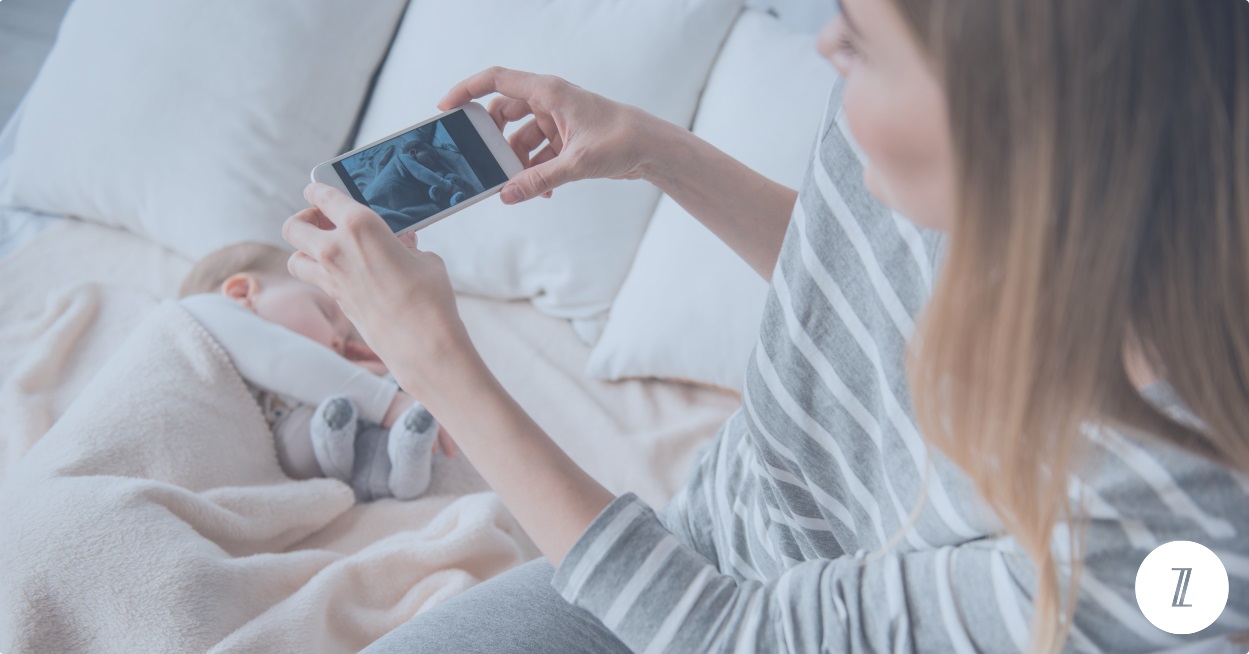 Some of us in Singapore would’ve heard this superstitious belief, “Never take a photo of a sleeping person”. But did you know why?

According to folklore, a person’s spirit leaves their body when they sleep, and can be captured in photos. (Especially back in the day, when cameras relied heavily on film and flash to snap photos at night.)

Fast forward to 2021, where photography is mostly digital, and we have a generation of people who post anything and everything on Instagram and Tik Kok (including un-glam sleeping shots) – and this spooky superstition has all but died out. (No pun intended.)

Still, it’s interesting to think of how easily we thought capturing a person’s soul was!

Sleep on cake, get a man

And that’s not the only sleep-related superstition around. In some parts of Europe, the locals believe that if a single woman were to put a slice of wedding cake under her pillow, the man she dreams about that night, will become her husband.

Given how Asians are generally more concerned with household cleanliness (i.e. while some folks in the western hemisphere wear their shoes to bed, we don’t even allow shoes past our front door – much less entertain the idea of squashing cake under our pillow), we don’t think this superstition will catch on here.

A far scarier superstition is “never wake a sleepwalker”. Why? Because waking a sleepwalk can, according to this superstitious belief, give them a heart attack – which is definitely not something anyone would want to happen to our loved ones.

While this superstition has been debunked by science, the concept behind not waking a sleepwalker is sound. Experts suggest that waking someone from a sleepwalking state, can cause them to wake up feeling very confused, agitated, and potentially even violent!

So, if someone in your home is a frequent sleepwalker, it might be safer to simply keep an eye on them to ensure they don’t hurt themselves – instead of forcibly shaking them awake. Of course, you could also give them an ultra-comfy Sofzsleep mattress and latex pillow to make it extra enticing to simply continue sleeping on their bed. (Note: This isn’t scientifically proven to keep sleepwalkers in bed, but your loved ones certainly won’t disagree with an upgrade to a super comfy mattress and pillow!)

Sleeping on the floor? Beware the tokoloshe! 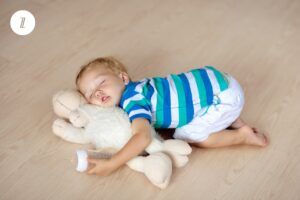 These tribes believe that after humans go to sleep, a short and stubby creature called the tokoloshe wanders into homes and kills people who slept within its reach. Because of its short legs, however, the tokoloshe can’t reach anyone who sleeps on an elevated bed. And that’s why these tribes began sleeping on raised platforms (and getting restful, worry-free sleep after that.)

Getting up from the unlucky side of the bed

We don’t have any scientific evidence to either prove or disprove this theory, so whether you choose to get up from the left or right side of the bed, that’s completely up to you. Of course…… it probably won’t hurt getting up on the left side, on the days that Singapore Sweep, Toto and 4D numbers are announced.