“Having peace, happiness and healthiness is my definition of beauty. And you can’t have any of that without sleep.” – Beyoncé. Many celebrities preach the benefits of sleep and swear by it. Nonetheless, some celebrity sleep habits are stranger than others! 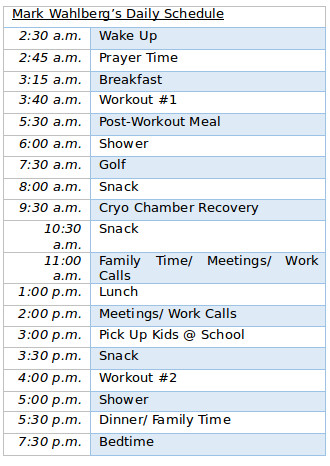 How many hours of sleep do you get every night? We have all heard of the magic number 8 when it comes to optimal sleep hours. However, our lifestyles indubitably may not allow that, and we get much less. But how about the lifestyles of the rich and famous? Let’s dive into the sleep habits of some of our favorite celebrities!

First up, we have one of the most bizarre sleep schedules of any celebrity we have ever heard of. Of anyone ever, really. Mark Wahlberg, the 49-year-old Hollywood movie star, who was featured in Transformers, comedy series Ted and newly released action film Spenser Confidential, sleeps at 7.30pm and wakes up at 2.30am. Let that sink in for a bit. Who wakes up at such a ridiculous time voluntarily? He has 2 workout sessions per day, multiple snack times and a half an hour golf session every morning. That’s what we call an unorthodox sleep schedule. The best part? He says it makes him feel alive and energized every day (and psst…want to feel even better than him? Sleep on a premium Sofzsleep mattress!) 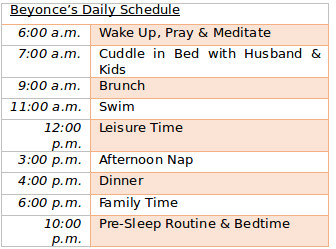 Next, the one and only Beyoncé, the 24-time Grammy award winning artiste. Unlike Wahlberg, Beyonce wakes up at a less unusual 6am for prayer and meditation. She goes about her hectic day, completing tasks for her burgeoning music career, and sleeps at 10-11pm or later. But that’s just her regular day from Mondays to Saturdays. For her off days on Sundays however, she has a completely different and relaxing day.

She fits in an afternoon nap at 3pm till 4pm to give herself a boost before dinner and more family time. Safe to say she prioritizes husband Jay Z, talented daughter Blue Ivy (youngest winner of a BET award aged 8, wow), and twins Rumi and Sir! 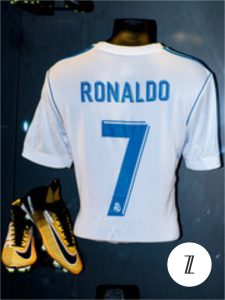 We now look at the sleep schedule of a world-class footballer… Cristiano Ronaldo! Pro athletes typically need more sleep than regular laypeople like you and me. The likes of Serena Williams, Lebron James and Michael Phelps all require more than 8 hours of sleep for optimal recovery of muscles after gruesome days of hard training. Surprisingly, Cristiano Ronaldo does not do it the normal way but instead sets himself apart when it comes to his sleep regime (as he does on the football pitch). Rather than sleeping for a consecutive 8 hours every night, Ronaldo takes five 90-min naps every day!

According to the footballing star’s sleep coach Nick Littlehales, five 90-min rests spread throughout the day is ideal for a professional athlete instead of continuous sleep in the night. This program of sleeping in five cycles of 90 minutes is of course impossible for many people in the traditional working world. Hence, it only works for sportsmen who have dedicated their every day to training and recovery. Furthermore, Littlehales believes that all we need is at least 10 centimeters of bedding to ensure good quality sleep. 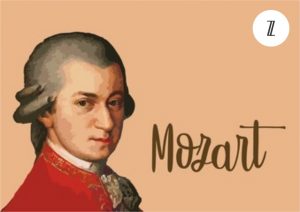 Last but not least, let’s talk about someone from way before our time. You’ve definitely heard of him … or rather listened to him, Mozart! The Austrian composer had a brimful timetable that left him with just five hours of sleep every night. He woke up at 6am and slept at 1am. This was largely because he had to give piano lessons from 9am to 1am daily! How exhausting that must have been, right?

Different lifestyles warrant different sleep patterns and routines. Some of us can sleep at least 8 hours every night while others may have too much on their plate to be able to afford that much sleep. This applies to celebrities and celebrated sportspeople alike. Our sleep routines reflect our lifestyles and complement our timetables perfectly. So, are we celebrity sleepers? Sure, we are! But just like us, famous personalities have vastly different sleep habits from each other and who knows which celebrity has the most similar sleep routine to your own?

Browse Sofzsleep’s mattress and mattress accessories product collections online today:
Adult Mattress
Children Mattress
Babies Products
Accessories
Do feel free to contact us if you have any questions or would like to visit our showrooms.