In an article in The Sunday Times, Dr Kenny Pang , an Ear, Nose and Throat (ENT) consultant at the Asia Sleep Centre said that adults generally need, “about six to seven hours of sleep,” ideally between regular hours every night from 11pm to 7am. 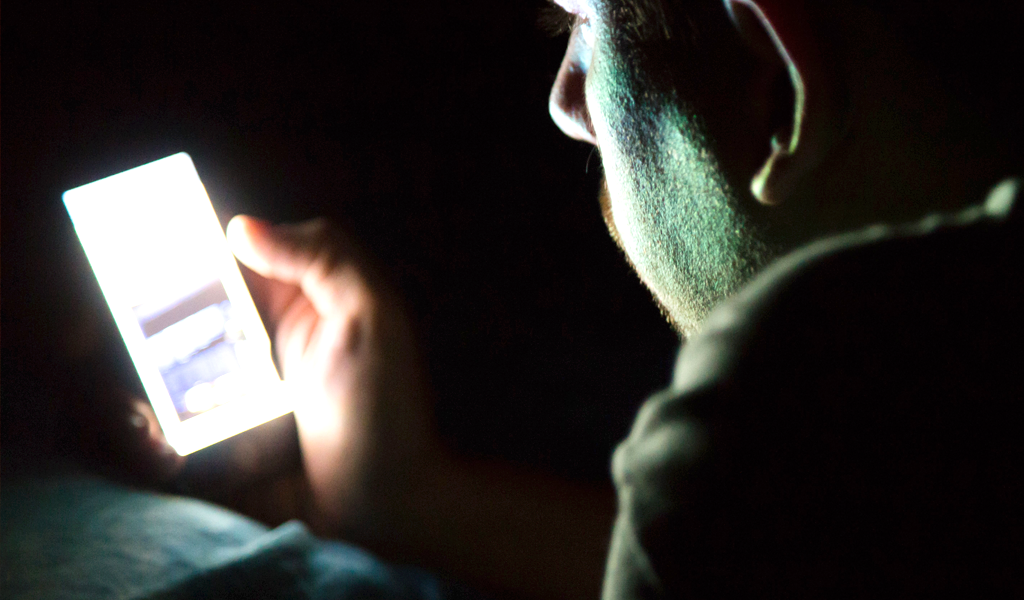 One of the many reasons why adults are not sleeping as well as they should in this day and age is because of the advent of Wi-Fi and mobile internet. While watching cute kitten videos or updating our status on social media accounts, we are not only distracting ourselves from sleep with bright light and sound, but more importantly we are also bathing ourselves in Electro-Magnetic Frequencies (EMF).

Lower frequencies of EMF come from personal electronic devices, such as our laptops and phones. Low frequencies are not particularly harmful, however a consistent exposure to them from our simple everyday devices could have disruptive effects on individuals. High frequencies are often considered far more threatening and are emitted by strong Wi-Fi routers and cell towers.

It is hard to completely avoid exposure to EMF in this day and age, but we can reduce the effects when we are not using them, particularly during periods of rest and sleep.

It is important to note that many spring mattresses contain hundreds of fine metal springs, which are often used to provide some support for the sleeper and improve durability. Unfortunately, metals are also excellent conductors and react to magnetic fields. Perhaps it is not too far fetched to suggest that sleeping on a spring mattress is like sleeping on a field of tiny antennas!

R. Douglas Fields, Ph. D, has written in Scientific American about the Swedish study by Örjan Hallberg of Hallberg Independent Research in Sweden and Olle Johansson of The Karolinska Institute in Sweden, specifically describing the effect:

As we sleep on our coil-spring mattresses, we are in effect sleeping on an antenna that amplifies the intensity of the broadcast FM/TV radiation. Asleep on these antennas, our bodies are exposed to the amplified electromagnetic radiation for a third of our life spans.

As we slumber on a metal coil-spring mattress, a wave of electromagnetic radiation envelops our bodies so that the maximum strength of the field develops 75 centimetres above the mattress in the middle of our bodies. When sleeping on the right side, the body’s left side will thereby be exposed to field strength about twice as strong as what the right side absorbs.

Perhaps in this case, the simplest solution is the best: Consider non-metallic mattress materials.